Find out and update your walk 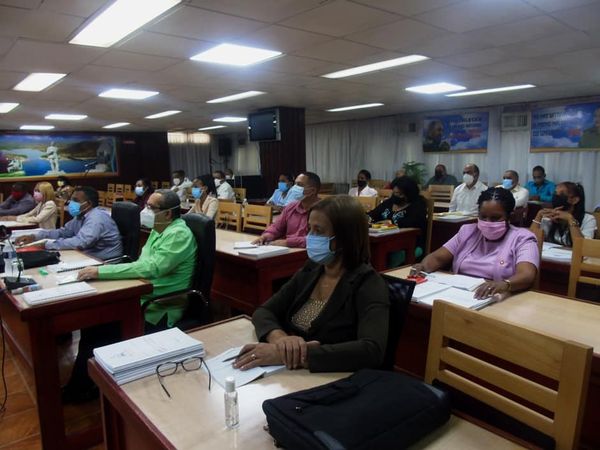 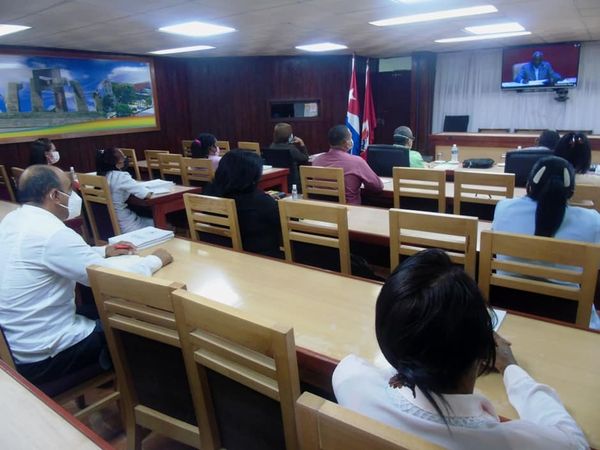 Deputies of Cuba in true legislative and participatory exercise 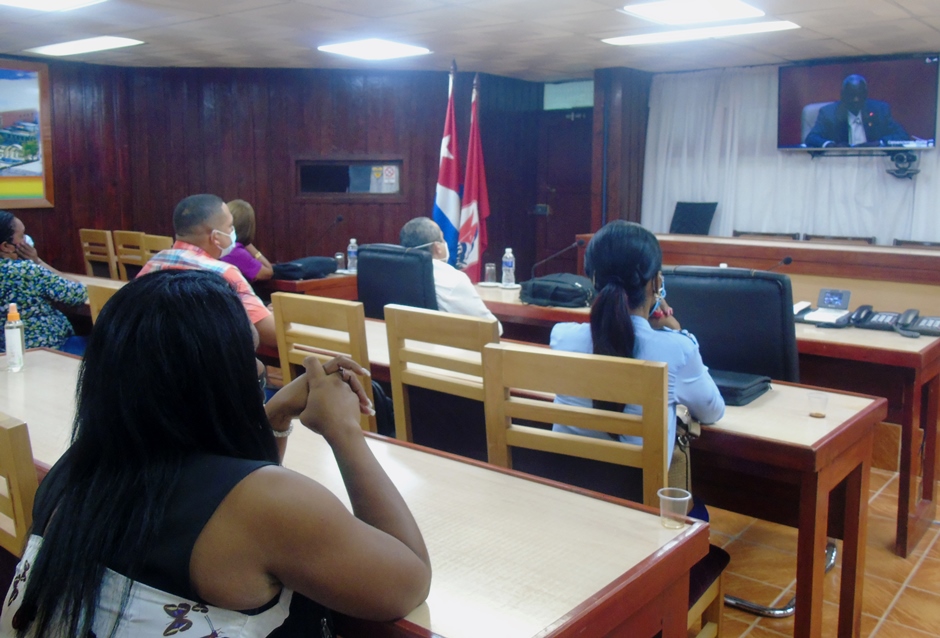 "With the discussion of the new Draft Laws, of extraordinary political and social scope, a true legislative and participatory exercise was carried out," said Esteban Lazo Hernández, President of the National Assembly and of the Council of State, at the conclusion of the first day of the Seventh Ordinary Period of sessions of the Cuban Parliament, corresponding to its IX Legislature.
Lazo Hernández explained that once again by videoconference, the Deputies of the Cuban Parliament of the country again analyzed the Draft Law of the People's Courts, the Law of the Administrative Process, the Law of the Process Code and the Law of the Criminal Process.

The 31 Guantanamo deputies to the Cuban Parliament participated in the analysis of the new Draft Laws, 21 of them from the most eastern and mountainous territory of the country, together with Emilio Matos Mosqueda, Governor of the province.

In the opinion of Rubén Remigio Ferro, President of the Supreme Court, who was in charge of presenting the draft laws, "with their entry into force our socialist Constitution and the criminal guarantee rights for all citizens are endorsed."

For his part, Deputy Yusuam Palacios Ortega pointed out "that these projects are signs of greater social justice, typical of the social project that we perfect and defend."

After evaluating the statements made by the Deputies and the population by email, these Draft Laws will be submitted for consideration and approval in the plenary session of the National Assembly on October 28.

For the day of this Tuesday the parliamentarians will have information on the progress of the Implementation of the Guidelines of the Economic and Social Policy of the Party and the Revolution, approved in the 8th. Party Congress, the update of the conceptualization of the Socialist Economic and Social Development Model will be presented, and in the afternoon session the different permanent work commissions of the National Assembly of People's Power will work. 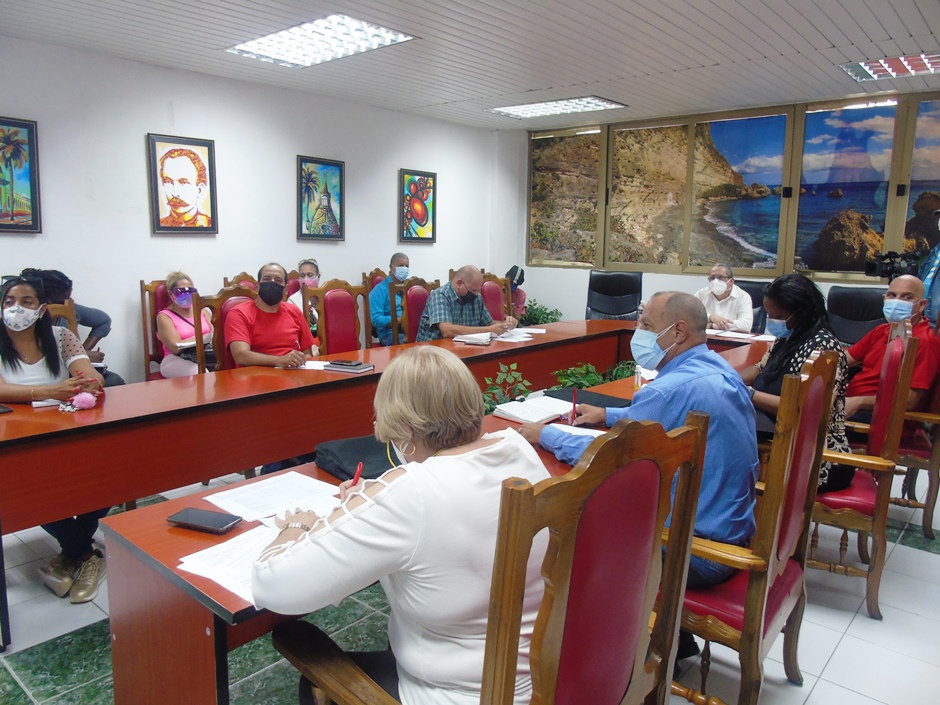 Did you find useful the information published on this portal?

Is there an error on this page? Help us improve